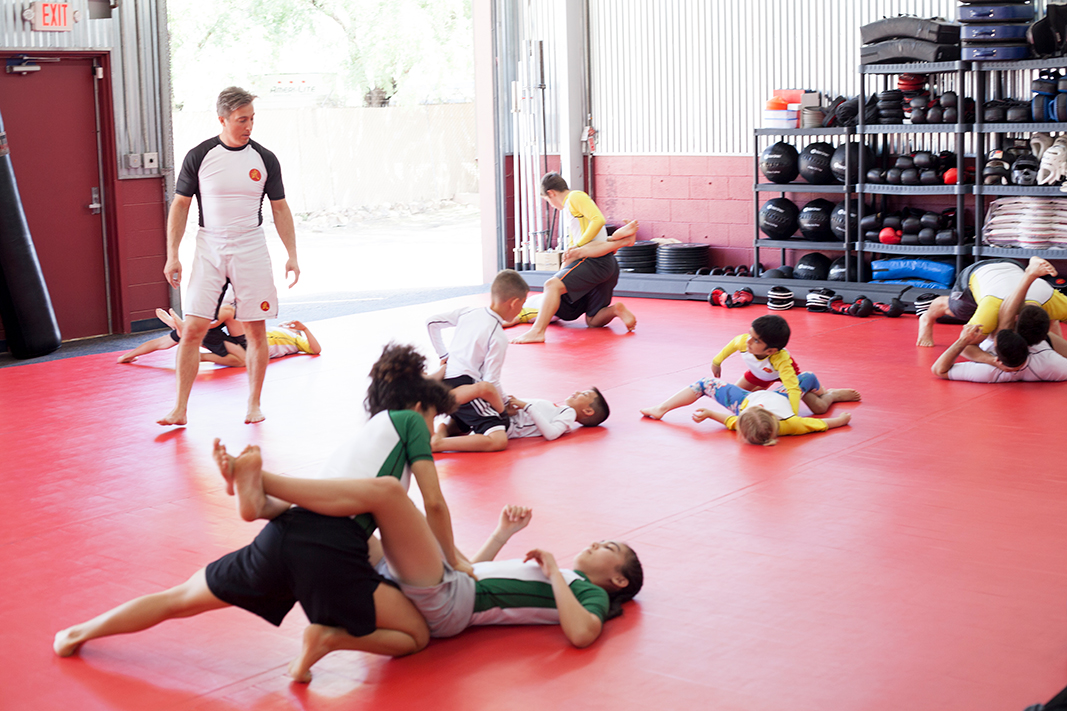 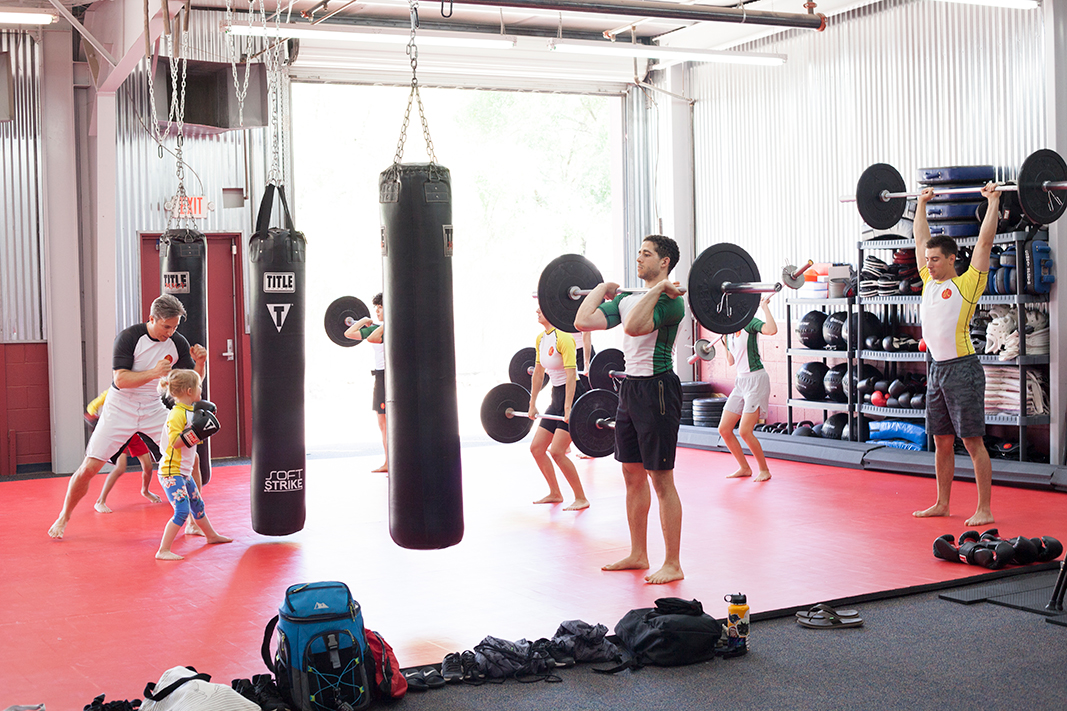 総合格闘技 (sougoukakutougi) translated into English is 'mixed martial arts'. We teach our MMA program as we do our Shotokan karate-do and Kobudo programs: as a martial art. Students are trained in a traditional dojo environment, progress through a belt-rank system, and are required to demonstrate excellence of character befitting of martial artists from our dojo. Our MMA program is not designed to raise cage fighters—we raise disciplined martial artists.

What's the difference between the Karate & MMA programs?

Think of differences (and similarities) between two languages like English and Japanese being taught at a single language institute, for example. Students of Japanese would need to have certain drills to build the particular skills needed to be literate in Japanese since there are four writing systems: hiragana, katakana, roomaji, and kanji. Learning to read and write in English will require other drills to build the particular skills needed to master the spelling system and understand the breadth of borrowed words in English. The overall goal of the language institute is to raise well-rounded and literate students regardless of which language they are studying. Our goal is to foster 'Survival Competence' in our students regardless of whether they are in the karate or MMA program. One clear difference between our Karate and MMA programs is the platforms in which our students compete: karate students compete in karate tournaments, MMA students compete in no-gi grappling/jiu-jitsu tournaments.

MMA is so well known because it has led many competitors to victory in the octagon in the UFC, Bellator, and other MMA fighting organizations. However, here at the Japan Karate Federation, Tucson AZ dojo, students train in MMA as a martial art, as a discipline, just as they would train in karate. Although our students would be confident and strong enough to compete in the octagon, their aim is perfection of character.

There are many reasons to train in MMA. Here are the ones that our Tucson students mention most frequently:

Are you ready to meet new people, train hard and have fun? Japan Karate Federation Tucson AZ LLC invites the people of Tucson to get in contact with us today.